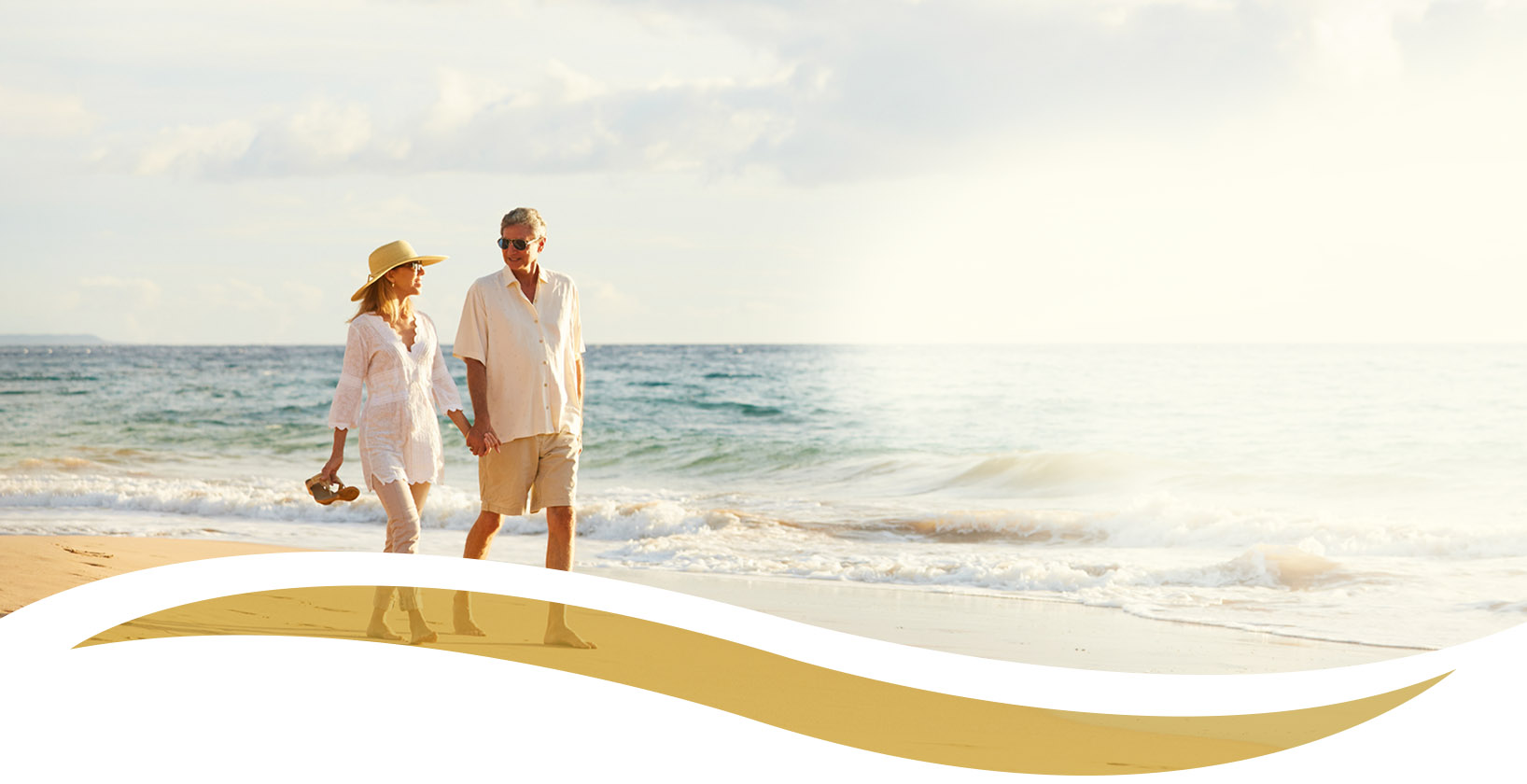 A 2022 Best of Florida™
Practice Winner

THANK YOU FOR VOTING FOR US! 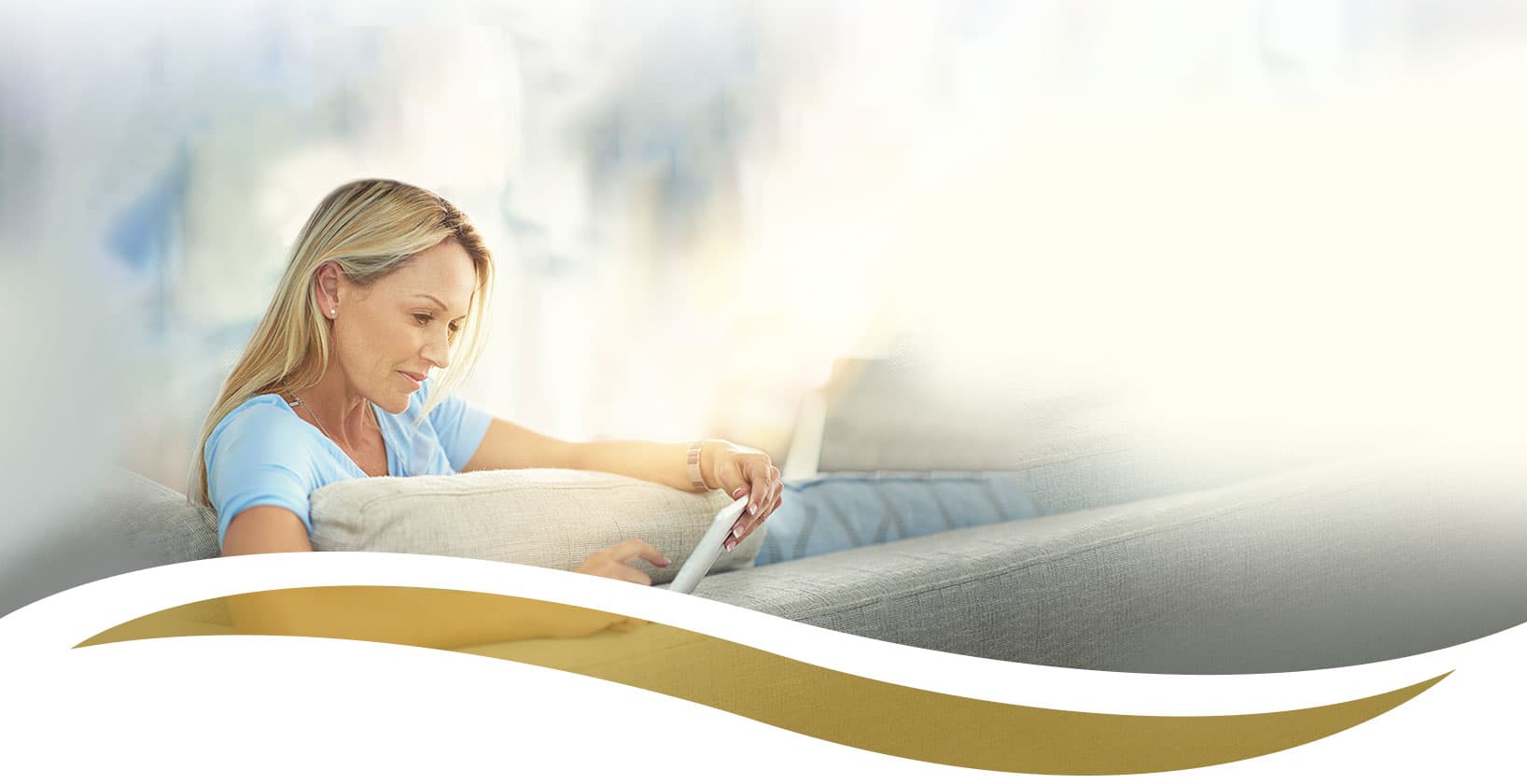 At Reichbach Center, our experts believe everyone deserves relief. We can help families and their loved ones navigate impostor syndrome with the right resources. 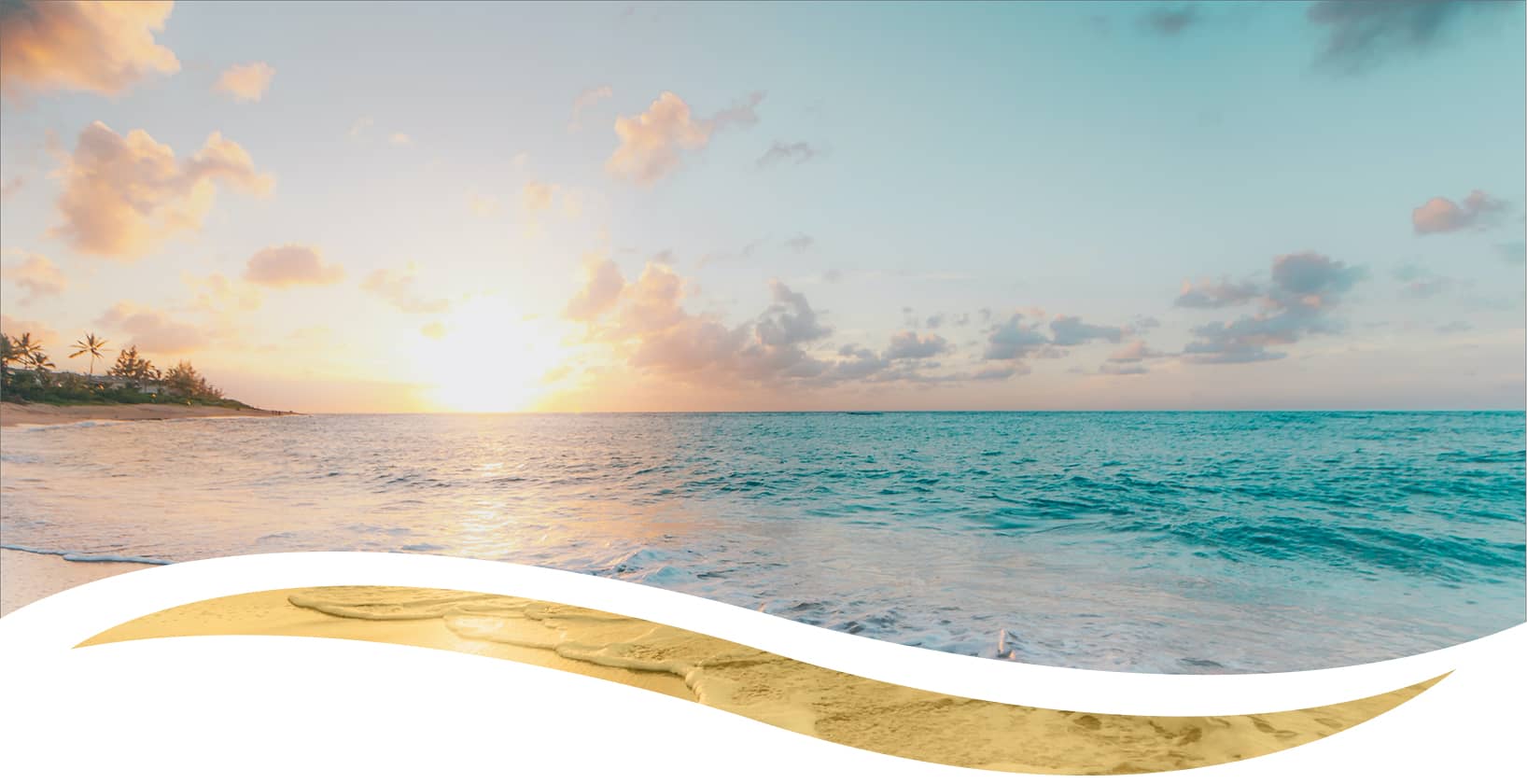 Since our opening in 2016, we have remained steadfast in our mission to provide hope to those suffering from pain and mental health illnesses.

Although we continue to call the Gulf Coast home, we have intentionally grown to be a national center for the treatment of chronic pain and mental health disorders. Today, we proudly serve patient-guests from all over the country and abroad, helping to transform their lives through individualized, compassionate care. Our name is simply a reflection of our great devotion to helping more people experience relief.

Reichbach Center restores hope to people who may have thought that they were out of options.

Contact us at (941) 213-4444, toll-free at (844) 348-4854, or request an appointment online to schedule your complimentary consultation with our board-certified anesthesiologist, Dr. Steven Reichbach.

I've had pain and headaches for the past six or seven years, and I have not responded to any other treatments. This is what led me to do the infusions. My neurologist told me that the only thing I hadn't tried was infusions, and he mentioned someplace in Tampa, so I looked that up and found the Reichbach Center during my search. I spoke to Dr. Reichbach, and I felt very confident, and I wanted to come here. The treatments definitely provide relief. What I think is amazing is the relief it provides for my mental health and depression. It's almost instant for me versus depression drugs that I've been on that take months to kick in, and it was hard to find the right dose for me. The treatments are something that is instant and pulls me out of my depression. It's a big help. My advice is to visit Reichbach Center. I say that because Dr. Reichbach and Lolita are very caring and invested. My mom would never leave me somewhere she doesn't trust, and she feels safe leaving me with them. She trusts them; they're like family. I think it's an amazing treatment that is noninvasive and not scary. Once you do it, it's very, very helpful. I've had people contact me that live in different parts of the world asking if I've heard of this place, and they ask, 'would you go there?' And I've said yes because that's really how much I care for these people. I really think that they're doing this with the right intentions, and I don't think that's something that's always found.

I'm a patient at Reichbach Center. I started my ketamine treatment a little over a year ago. I came in for relief from depression. Depression is something that I've dealt with for about 30 years. I tried several different antidepressant medications during that time, which never agreed with me because of the side effects. I found Reichbach Center on the internet. I called and spoke with Dr. Reichbach directly, he explained what the treatment was about, and I came in for a consultation. The treatment consisted of six infusions, which I received every other day. During that time, I experienced a complete remission of my symptoms, and since that time, I've come in for a few booster treatments. All of this together has helped me raise my level of interaction in my life to a higher degree. I've been able to take up extracurricular activities outside of work like yoga, bicycling, and running. I have been engaging in things that I was previously not doing. At Reichbach Center, we have meetings where people have gone through the treatment and can get together under mental health counselors' guidance. I think having support systems like this is very important, so when somebody comes here for treatment, they can get support and feedback from other people who have received the therapy. If you're thinking about whether or not this is right for you, the first thing to do is make a phone call and come in and talk to the doctor. I can say from my experience that it's been revolutionary.

Lolita and Dr. Reichbach are the most wonderful medical staff I have ever known. They have changed my life with their expertise and knowledge. For anyone out there who suffers from chronic pain, such as I did, I would highly recommend them. They will help you.

I suffer from CRPS, and my experience was incredible. Dr. Reichbach is caring and compassionate. They made me feel comfortable and answered all of my questions. I entered the clinic with an 8/10, and after my treatments, I was pain-free. Most people never get relief with CRPS. I am forever grateful.

If you are trying to find a compassionate and caring doctor, see Dr. Reichbach. Three months ago, I was out running out of options for treating my depression. I had done everything from TMS, ECT, and countless medications. I was nervous to try this new treatment. I hadn't had the best interactions with mental health doctors and treatments in the past, so I was a little nervous to start this treatment. The first time I called Dr. Reichbach and spoke with him, I knew I was in good hands. He and Lolita have been the most caring doctors. They are committed to helping their patients get better and get good results. Dr. Reichbach listened to my feedback and helped change my treatment plan to get the best results. I've never responded to treatment as well as I have with ketamine. I truly recommend going to Dr. Reichbach, or at least give them a call. Dr. Reichbach and Lolita care for their patients, make you feel comfortable and relaxed while getting the treatment, and want to help you feel better as much as you do. I am so thankful I found them. They have literally changed my life by relieving me from the deep depression I was living with. I have so much appreciation for them.

Attention Patient-Guests! Our office will be closed Friday, July 1 - Sunday, July 10. We appreciate your understanding.

PLACE IMAGE HERE IN THIS DIV